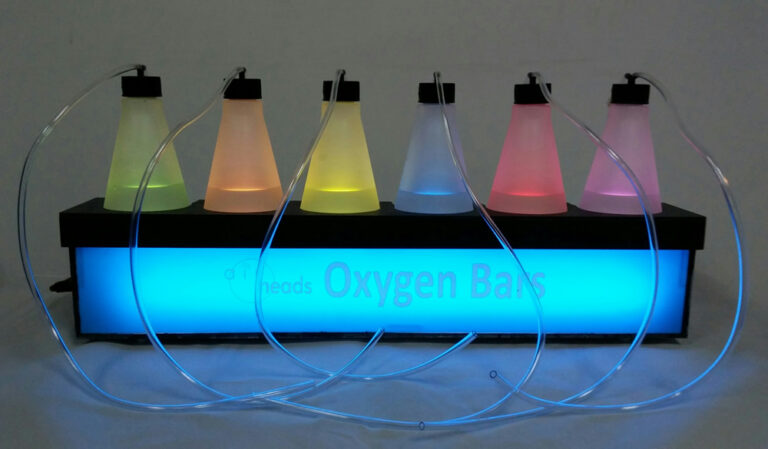 Oxygen Bar Therapy offers oxygen mixed with natural scents including aromatherapy. The air we normally breathe contains 21% oxygen the rest is Nitrogen, Argon and other trace gases. The oxygen in oxygen bars is between 90% and 92% Oxygen allowing you to breathe 4 to 5 times the normal amount of oxygen.
Maintaining proper oxygen levels in the body is vital for health, vitality, physical stamina and endurance. Oxygen is our life force. It is the fuel required for the operation of all body systems. Breathing pure oxygen can both soothe and invigorate.

The scientific research revealed that effects low levels of oxygen in the brain are as follows.

Here are some of the benefits that increased levels of concentrated oxygen have on the body. 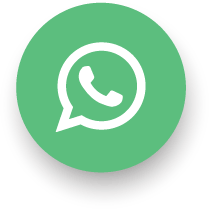